The hotel was built in the mid-18th Century as the town house for the Marquis of Headfort and the Headfort family resided in the house whilst Headfort House was built on the country estate. It began trading as a hotel some time later under Mr. Joseph Lowry. It changed hands several times and many stories have been recounted of significant visitors, negotiations held and social events enjoyed over the course of time at the Headfort. The Hotel that exists today still features elements of the original hotel, which was owned by Betty Farrell until the early 1970s.

In 1972, the Hotel was purchased by Tom and Peggy Duff upon their return from London. Between this time and until the early 1990s, the new proprietors embarked upon an extensive refurbishment of the premises. They also extended the property to include the ballroom (now referred to as The Kenlis Suite), the disco (originally called Gatsbys, renamed Flix, then The Vibe and currently LIVE Nite Club), together with adding a number of additional bedrooms.

In 1992, their son, Vincent, joined the management team, having previously spent time studying hotel management and working in hotels in the UK. Vincent oversaw the renovation of the ground floor. Later on, between the mid to late 1990s, he oversaw the development of The Kenlis Suite and the Kelltic Bar - which further extended the Hotel’s offerings to guests and customers alike.

In 2010, the Headfort Arms won the coveted National Gold Medal Award for Best 3 Star Hotel in Ireland. In the same year, Olivia was awarded ‘Hospitality Manager of the Year 2010’. The Vanilla Pod Restaurant manages to be consistently listed in the highly regarded Bridgestone and Georgina Campbell Guides to Ireland, making it a ‘must visit’ for all discerning travellers around Ireland.

The hotel continues to change face in look and improvement, but still firmly holds on to the sense of tradition and personal hospitality that has seen it thrive through even the toughest economic times and has ensured that the Headfort remains a landmark hotel in the North-East of Ireland 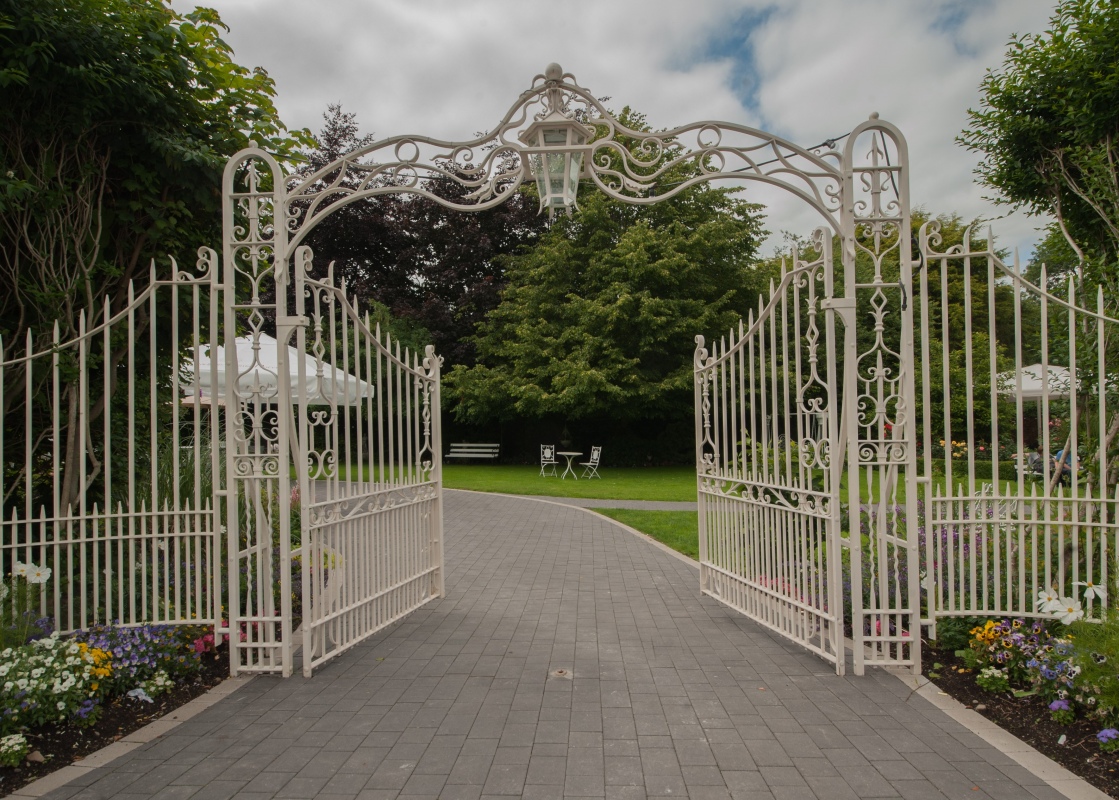 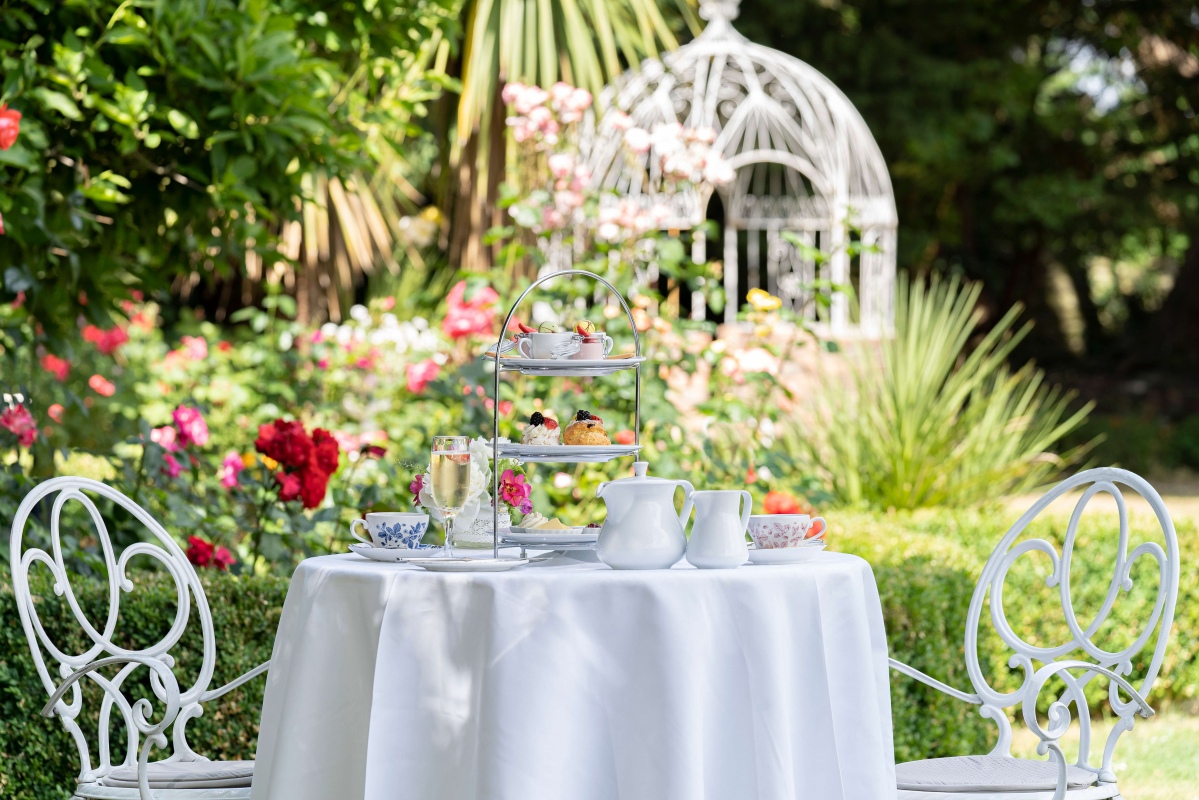