Have a Headfort Arms Experience to Remember

COMEDY CARNIVAL AT THE HEADFORT! 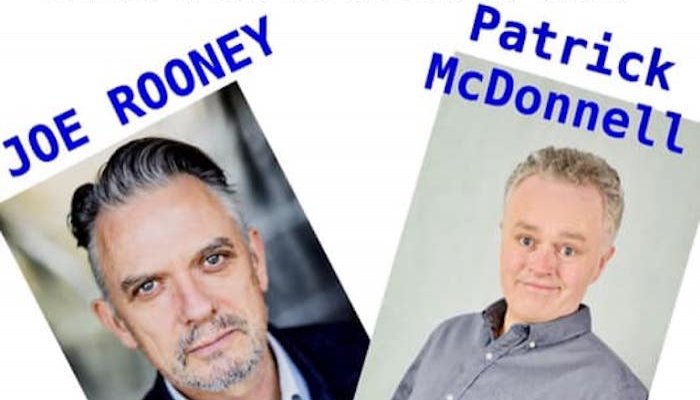 A show that brings two of the most memorable characters from Father Ted together for a night of stand-up and musical comedy and a chance to compete in a "Lovely Girls" competition. You don't have to be a girl to enter and the winner gets a romantic candlelit night in for one, a luxury cruise in a boat of your own making and a full set of bespoke rubber gloves.

Joe Rooney (Father Damo) and Patrick McDonnell (Eoin McLove) are renowned stand-up comedians with a unique take on Irish society. Expect improvised audience interaction and musical comedy. The comical duo is stalwarts of the Irish comedy scene who never fail to put on a unique and hilarious night of comedy.

“If they don’t get their own TV show at the end of the run, there is something very wrong with the world” The Scotsman

Tickets are €18 + booking fee online here or at the hotel reception.

€2 From All tickets sales donated to Cara Dog Rescue